FRIENDS and family of a much-loved teenage girl who died tragically after being hit by a speeding driver are taking on a skydive in her memory.

The group of about 30 relatives and friends of Mia Strothers, who died aged 14, have chosen to do their skydive on what would have been her 15th birthday and will be raising money for Royal Manchester Children’s Hospital Charity. Mia was treated in the hospital in the days after she was hit by the car in Moston.

The skydive day – Thursday, 1st July – will be a mix of emotions for the family. It will be a nerve-wrecking challenge but there will also be time to think about Mia and also celebrate her life, as well as raising money for the children’s hospital – something Mia would have been very supportive of. 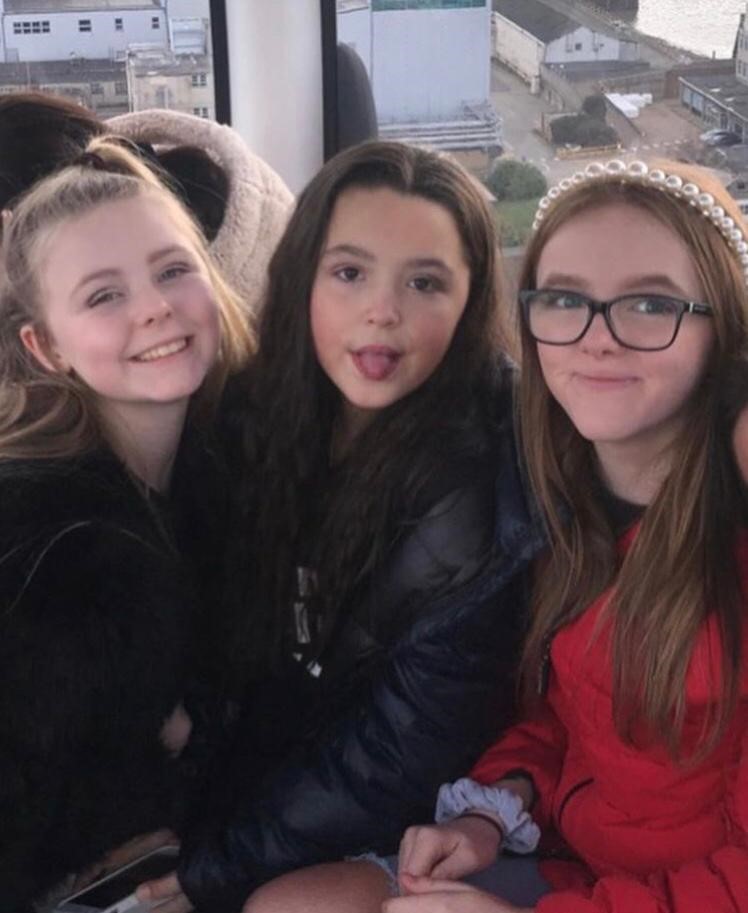 Her dad Daniel said: “She would be really touched and pleased to be doing something for charity, she was a very kind and very loving person.” Laughing he added: “But she’d also be chuffed she was famous.”

“Mia was absolutely amazing,” he said. “She was very easy going and really loved Alton Towers and the Pleasure Beach so I bet she would have loved to do a skydive.

“She was a very special girl.”

The crash happened on Monday, 5th October 2020 in Moston, not far from where Mia lived with dad Daniel Strothers, mum Vicky Orman and younger sister Lexi Strothers.  Mia, who had been walking to school, was rushed to Royal Manchester Children’s Hospital but she sadly passed away two days later. At a court hearing, the driver of the car was jailed for 10 years, having pleaded guilty to causing death by dangerous driving. He was travelling at 57mph in a 30mph zone, had taken drugs and knew the brakes of his silver BMW were faulty.

Since her sad passing, the family have been passionate about fundraising for Royal Manchester Children’s Hospital Charity. In December a group of relatives and friends hiked round Dovestones and once the skydive is complete, they plan to organise a hike up Snowdon. The family are also considering a Charity Night at their local pub on the anniversary of her death in October, with a theme of purple and blue – Mia’s favourite colours. 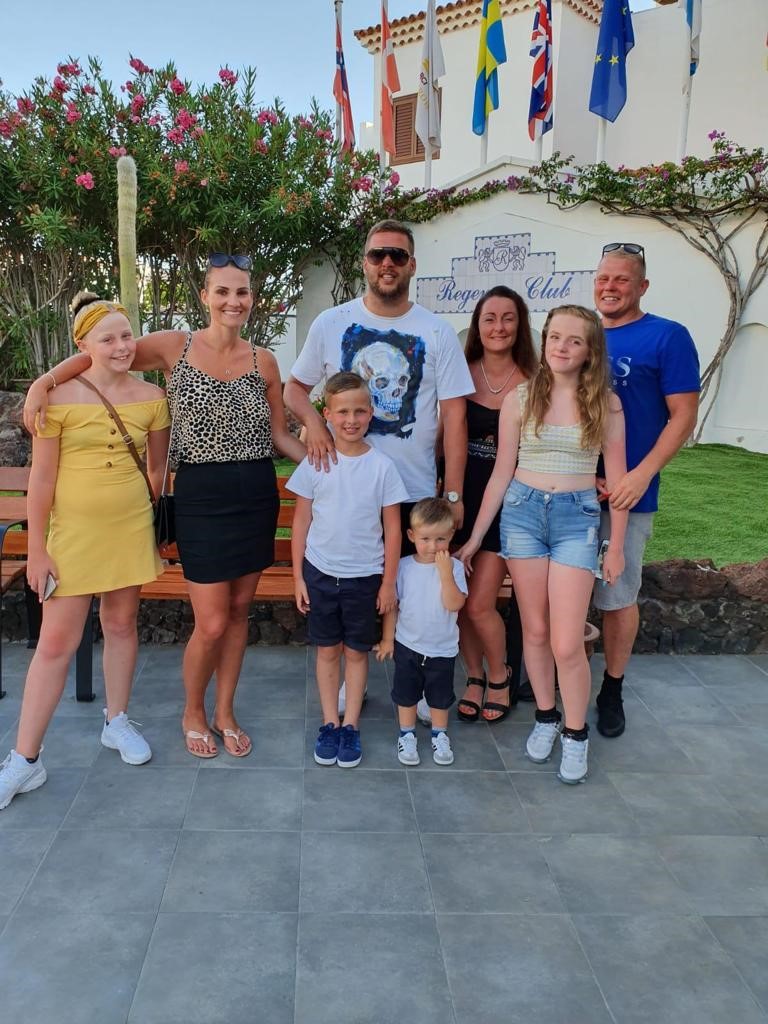 Daniel’s sister and Mia’s auntie, Gemma Strothers, has organised the skydive. She said: “We’ve already raised about £4,800 on her fundraising page which, to say she only died in October, has been amazing.

“I can hear her rolling her eyes and saying ‘oh Auntie Gemma’ with a smirk on her face at the thought of us all doing this skydive. She’d think we were all daft.

“We wanted to do something for the children’s hospital – they were wonderful at treating her. All the staff put 100% into caring for her and when she died they were broken too. They’d very quickly become part of the family, it was awful.”

Mia was an avid Manchester City fan, often attending matches at the Etihad Stadium with her dad. When she wasn’t watching football her other favourite hobby was making TikTok videos with her sister Lexi. The girls were very close and had been sharing a bedroom, but before her death the family had been planning to move to a bigger house so they could have a bedroom each. 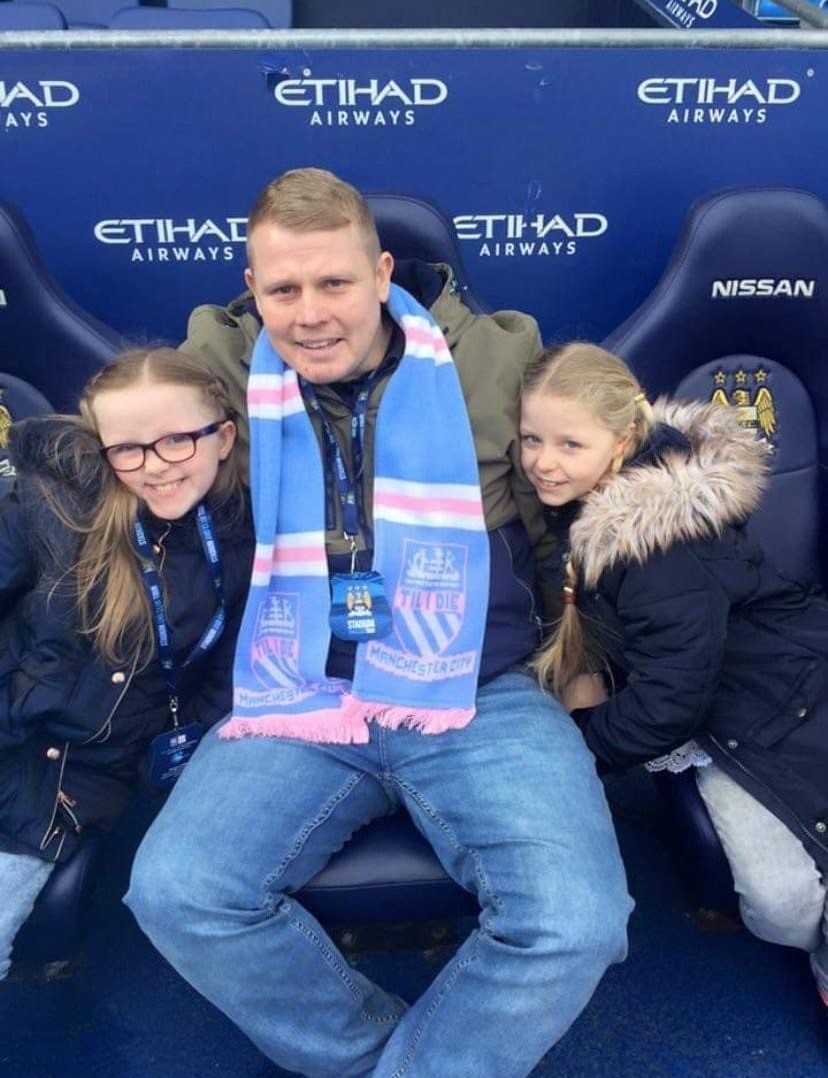 Mia’s mum Vicky, who will be cheering on the skydivers from the comfort of solid ground, said: “She had lots of energy and was such a beautiful girl. She could be quite dippy sometimes but she had fun with it. She’d laugh things off and was very easy going.

“She loved all the big rides at amusement parks so she’d definitely be up for doing the skydive, unlike me! I’ll be keeping my feet firmly on the floor but I can’t wait to watch them all.”

After the skydive at Black Knight Parachute Centre in Cockerham, everyone will be invited back to the Alliance Inn in Blackley for some food – a chance to celebrate Mia’s birthday. 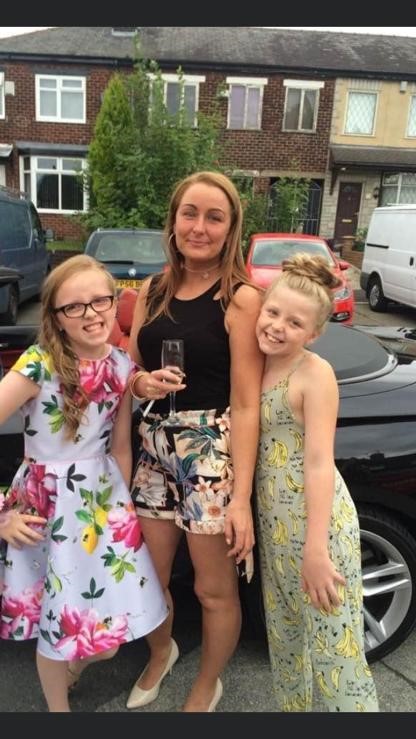 Gemma said: “I think the plan in future will be to do something special on all of her birthdays. It will be a nice, happy way to remember her.”

Donna O’Reilly, Senior Community Fundraising Officer for Royal Manchester Children’s Hospital Charity has been supporting the family with their fundraising. She said: “Mia’s whole family have been so great at thinking of fundraising ideas and ways to support the children’s hospital.

“Like many of our patients and families, they felt a close connection to the staff who treated Mia and I think that really says a lot about the NHS – it’s a vocation, not just a job.

“I can’t wait to hear how the skydive goes and how much they raise for such a wonderful cause close to their hearts.”

To sponsor the group’s skydiving challenge visit the Mia Mustard MuchLoved Page and to find out about other Royal Manchester Children’s Hospital Charity events and ways to support visit our Events Page. 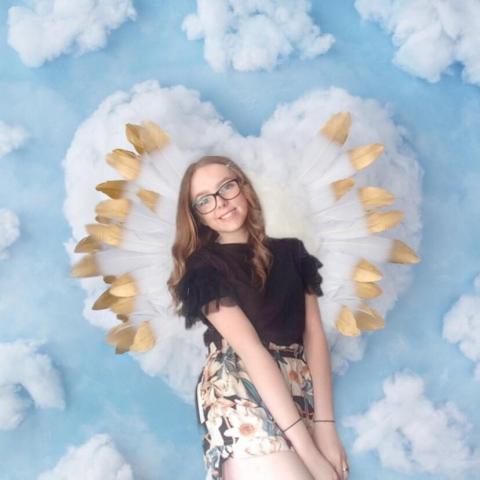