Broadcasting legends Richard and Judy will be the star hosts of The Discovery Ball, a glittering fundraising event organised by and raising money for Royal Manchester Children’s Hospital Charity.

A host of stars from music and comedy will join the pair at the Hilton Deansgate in central Manchester for the event on Saturday 8thFebruary 2014. All proceeds from the event will help to fund the expansion of the Children’s Hospital’s world-leading medical research facility.

Husband and wife team Richard Madeley and Judy Finnigan became much-loved household names when fronting ITV’s hugely popular daytime show ‘This Morning’ for 13 years. The pair then moved to Channel 4 to host their eponymous chat show for seven years, interviewing a huge array of politicians, film and music celebrities. Since stepping back from broadcasting after 21 years in the spotlight, the pair are both enjoying success as critically acclaimed authors, with both their novels entering best seller lists upon release.

Manchester-based Infrastructure and Managed Services specialists ANS are the event’s headline sponsor. Passionate about engaging their staff in their varied CSR programme, which includes fundraising, environmental initiatives and voluntary work as well as sponsorship, ANS also fosters young talent through their Cloud Academy – a yearlong IT apprenticeship programme that offers both structured training and real hands-on experience.

A long-time supporter of the hospital Scott Fletcher, CEO of ANS, said:

“It’s a pleasure to have the opportunity to be part of such a special event. The Discovery Ball supports Royal Manchester Children’s Hospital and it is hugely valuable for raising money and creating awareness. For us, getting involved in this event isn’t about ‘giving back’ – it’s about just being a part of our own community and taking any opportunity we can to offer support to those around us.”

Alongside performances from the star-studded line up, the evening will also feature a spectacular ‘money can’t buy’ auction.

Tickets start at £150+VAT. For enquiries or for further information please contact the Royal Manchester Children’s Hospital Charity team on 0161 276 4522 or email charity.events@cmft.nhs.uk 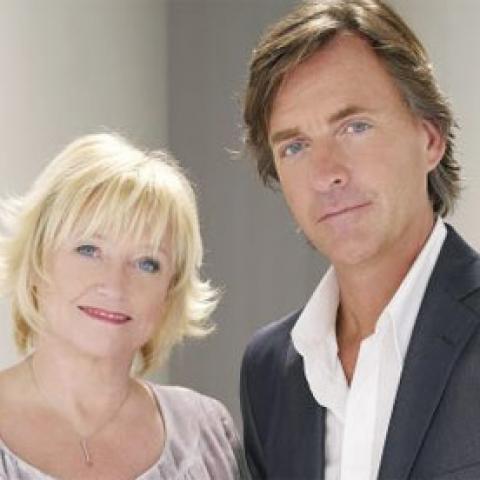