Since then Salim, born at Withington Hospital on Nell Lane in Didsbury and grew up a stone’s throw away from the hospital in Longsight, has continued to support the charity both personally and professionally.

Recently the Didsbury Magazine summer ball raised over £7,000 for the charity’s Autistic post diagnostic DVD project, which enabled the charity to produce this in 5 different languages to benefit parents from the diverse population.

Commenting on his new ambassadorial role for the Charity, Salim said:

“I am absolutely delighted to be working as an Ambassador for Royal Manchester Children’s Hospital Charity. Having three children myself I’ve experienced first-hand the relentless and tiring work of the medical staff and volunteers.

Listening to some of the harrowing stories of children who have found themselves in need of the hospital’s services, I realised how easily that could happen to any one of us. I hope I never need to use the services as a parent, but knowing this wonderful service is on our doorstep helps put my mind at ease.

Our titles will continue to support the charity in any which way possible, highlighting the hard work and efforts of all who are involved.” 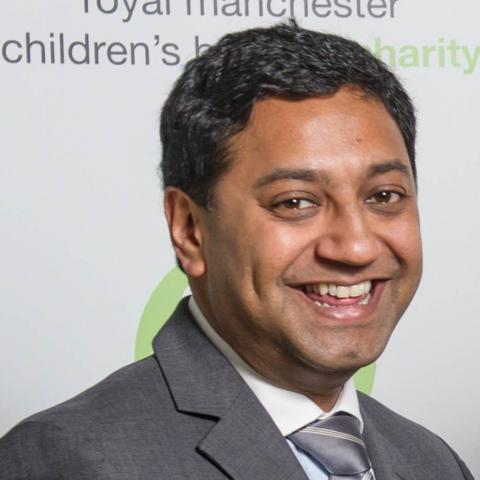