In September 2016 we closed our Time Saves Lives Appeal, having successfully raised £3.9m to build a dedicated primary helicopter landing pad at our central Manchester site.  Located on the roof of the multi-storey car park on Grafton Street, the helipad will connect to both Royal Manchester Children’s Hospital and Manchester Royal Infirmary via a high-level link bridge and roof top corridor.

Once complete, our helipad will be the first of its kind in central Manchester, and will ensure that critically ill or injured children, adults and babies can be airlifted straight to our hospitals, without the need for a secondary land ambulance transfer.

We had initially hoped that the build of the helipad would be complete in April 2018, however as the construction of helipads is not commonplace in the UK, delays in the tender process were experienced  (in order to ensure that the best value was achieved before construction commenced).  In addition, planning approval of the cladding that will be used on the link bridge took longer than anticipated, causing a further delay.

Following the successful resolution of these issues, we now anticipate the Helipad to be operational by July 2019 and we will provide further updates as construction nears completion. 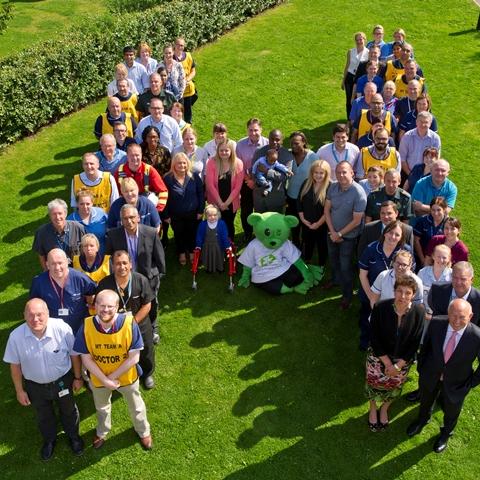