Fundraising Target Smashed as Stars Come Out at Discovery Ball

We are celebrating after surpassing our fundraising target at Saturday night’s glittering Discovery Ball.

Over 300 people attended the event at Manchester’s Hilton Hotel, which was sponsored by ANS Group, helping to raise over £130,000 on the night.

Established in 2009, the CCRF was the first dedicated children’s research centre in the UK and is now one of only four in the country.  Working with researchers, children and families, the CCRF carries out all types of clinical research, with a specific focus on the testing of new medicines for life-threatening and life-limiting diseases.

“The Discovery Ball was an even greater success than we hoped it would be and, once again, we are indebted to our supporters for their generosity. We are absolutely delighted with our fundraising total and sincerely thank all of our acts who performed on the night for kindly donating their time to support this most worthwhile of fundraising initiatives.”

Manchester-based Infrastructure and Managed Services specialists ANS were the event’s headline sponsor. Passionate about engaging their staff in their varied CSR programme, which includes fundraising, environmental initiatives and voluntary work as well as sponsorship, ANS also fosters young talent through their Cloud Academy – a yearlong IT apprenticeship programme that offers both structured training and real hands-on experience.

A long-time supporter of the hospital Scott Fletcher, CEO of ANS, said:

“As predicted, the Discovery Ball was a fantastic event and it was heart-warming to see the support coming in from the community. There was a lot of hard work behind the scenes and so we were thrilled to see everything coming together perfectly. It was great to see the fundraising target exceeded, but more than that it was important to get the cause in the forefront of everyone’s minds and draw attention to the hospital and the outstanding work they do in and for our community.” 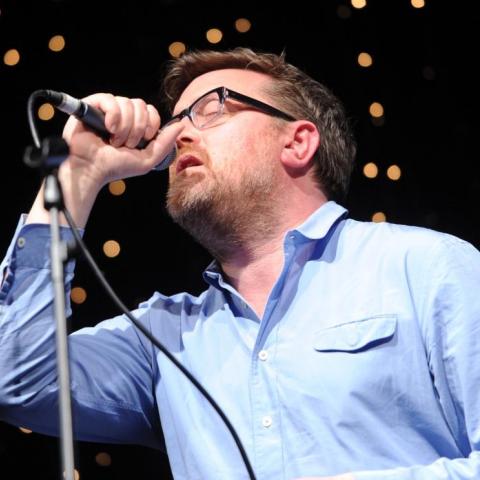