Our Chairman, Maurice Watkins, paid tribute to the charity workers and donors who have helped raise millions of pounds for good causes across the region in recent years after receiving the North West Pride award as part of the North West Business Masters Awards 2013.

Receiving the North West Pride award, he said: "It means a lot to me and for all the people who work for the charity. This is for the volunteers, donors and the patients."

Of the Children's Hospital campaign he said: "It was amazing, we had a target of £20m and we did it in three years. It was a good effort from a lot of people.

"There's a great amount of work going into health and education, particularly at the children's hospital." 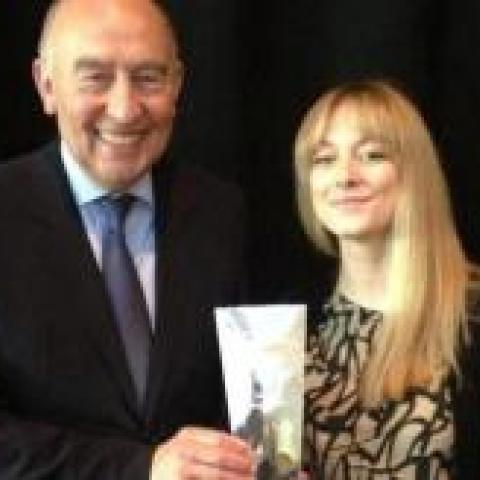