Story: Hannah will be running with Team Zac in memory of her brother who sadly passed away on 30th March 2015 aged just 10 years, after a brave battle with the brain tumour Glioblastoma Multiforme. She will be running with her mum Donna, dad Jeff plus friends John, James, Amy and they will be cheered on by Beth, Mark and Sue.

Zac was an extremely active young boy who lived life to the full, had a wicked sense of humour and was very thoughtful and caring towards others. He was a champion swimmer, played football for Garswood Juniors and loved watching rugby league.

Zac was treated at RMCH and the Christie and all donations received from the run will go directly to the RMCH Children’s Brain Tumour Research Network (CBTRN), which is currently trying to raise £4million to build a new iMRI scanning suite that will revolutionise children’s brain surgery at the hospital.

The Zac Barston Tribute Fund was set up by Hannah and her family in memory of Zac to help raise funds to support children unfortunate enough to be in the same situation he was in. To date the fund has raised just under £39,000 for CBTRN and Hannah and Team Zac have already had almost £3,000 donated to this year’s run.

Hannah’s thoughts on Team 10: "It’s a great honour to be asked to join Team 10. This will be my second GMR and I’m really looking forward to it and raising as much money as possible in memory of Zac. The care he received at the hospital, especially on Ward 84, was second to none and he developed a lovely relationship with the staff. Despite his illness and a daunting treatment plan Zac was so brave, never complained and always had the staff laughing and smiling. He was a truly inspirational person and I’m so proud of him. He’s the reason I’m dusting off my running shoes again for the GMR and I’m sure he’ll be cheering for Team Zac on the day." 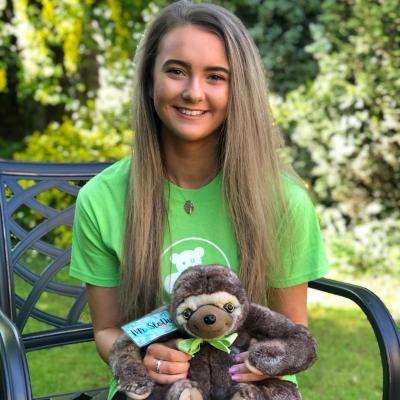 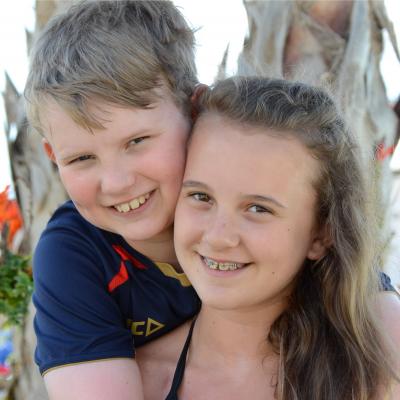