Story: Joe’s sister was 15 years old when a car mounted the pavement and hit her while she was out on a family walk back in 2014. She was thrown in the air and bleeding heavily – everyone thought she was going to die.

Thankfully she made a remarkable recovery, thanks to the treatment she received at Royal Manchester Children’s Hospital. She was so inspired by all the staff that looked after her on Ward 78, she has since returned there as a student nurse – working with children with neurological conditions just like her.

Danielle will always have an Acquired Brain Injury and works hard with her neuro-rehabilitation. She had to re-learn the basic skills many of us take for granted, such as talking and walking unaided.

Joe, 22, said: “Danielle wasn’t expected to recover from her injuries and she has worked extremely hard to succeed in being accepted to train as a student nurse.

“As a family we’ve been raising funds for neuro-rehabilitation and children who have Acquired Brain Injuries and have donated £25,000 to RMCH Charity.”

Joe will be cheered on by Danielle and their mum Sarah. Dad Mark will be running right alongside him – father and son completing the 10K together in honour of Danielle.

Joe’s thoughts on Team 10: "I felt extremely emotional to be asked to be part of Team 10. I love the idea of running in Team 10 to reiterate our appreciation and gratitude to everyone that cared for Danni." 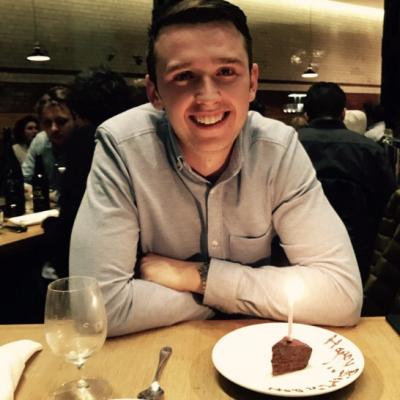 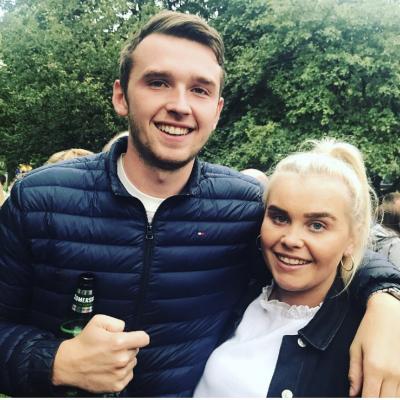