Story: Brooke has been receiving treatment at Royal Manchester Children’s Hospital since she was a baby, after she was born with a rare pelvic tumour. In addition, she has a condition called congenital spondylolisthesis, which means her spine can slip out of place. Over the last 17 years, Brooke has received treatment and undergone numerous procedures, including surgery to her spine. In fact, she’s had more operations than birthdays!

She will be representing the year 2012 – a big year for Brooke as she was one of the patients selected to meet the Queen when Her Royal Highness officially opened the hospital in March.

Brooke’s thoughts on Team 10: "I felt very honoured to be asked to be part of Team 10. It’s now a tradition to participate each year. I’m really looking forward to it." 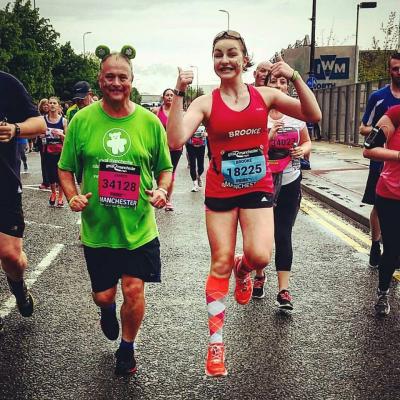 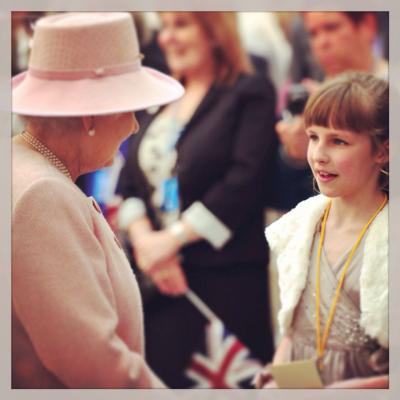